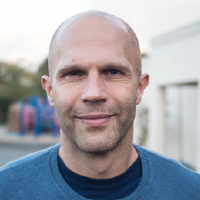 Rufus Pichler | Director, Chair of the Board

Rufus grew up in Berlin, Germany, and has lived and worked in the Bay Area and New York City for almost 20 years. He studied law at the University of Freiburg, Germany, and at Stanford Law School. He is currently a partner at Morrison & Foerster LLP, where he advises clients on a wide range of transactional matters involving technology and intellectual property. 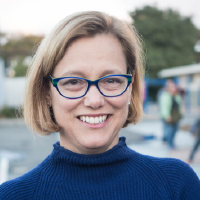 Kay grew up as a “global citizen,” spending her early childhood through young adult years in North Africa and South East Asian countries, and ultimately receiving her undergraduate and law degrees in the United States. She began practicing law 25 years ago, initially focusing on litigation and insurance coverage work in the maritime/insurance field, and eventually shifting to more transactional work. Currently, she owns and operates an insurance consulting and claims firm in Oakland, California. Kay’s family heritage is German, although her father did not pass down his German language skills. Determined to bring the German language back into the family, Kay and her husband enrolled their daughter in the school’s kindergarten program several years ago and she is now in sixth grade at EBGIS. Contact Kay at knaumann@ebgis.org.

Stephen grew up in Portland, Oregon to a mother from Berlin and a father from Ireland. He and his wife own and operate a local swim school, AquaTech. Prior to AquaTech, he worked as a Technology Project Manager for large finance and technology companies, including Visa, JPMorgan Chase, and Bank of America. He is a graduate of the University of Oregon. He highly values the distinctly international educational experience of EBGIS. Stephen is the father of 3 EBGIS alumni and now lives near Portland with his family. Contact Stephen at smoore@ebgis.org.